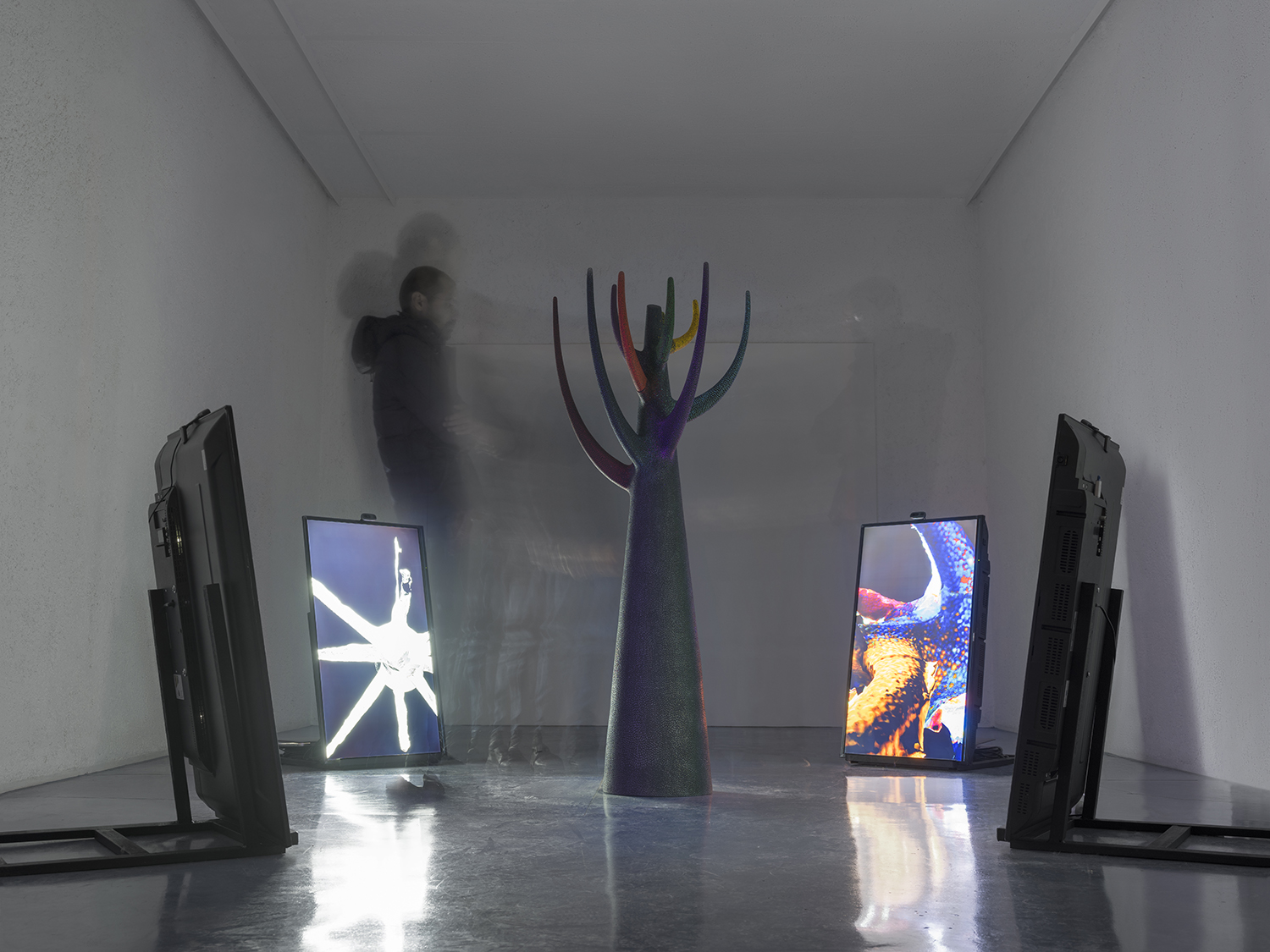 Digital Realities is a collaborative work between the Iranian artist Ali Honarvar (sculptor and designer) and the French artist Antonin Jousse (digital artist) which began in 2017. This project has resulted in two facilities named respectively Digital Realities #1 and Digital Realities #2 and which were exhibited during the TADAEX festival in Teheran in autumn 2018 and then at the Espace Croisé in Roubaix during the Franco-Iranian collective exhibition Back / Forward 2 in the fall of 2019.

This collaboration is the starting point of The Open Line and is testimony to its working methodology. From the outset, the aim was to have two artists from two different countries who did not know each other collaborate on a joint work. Having different specialties, the two artists had to learn to develop common themes and they agreed on the issue of digital media. The latter are both the means of meeting and communication for the two artists, the only point of view through which they had access to each other's culture (the two artists travelled to Iran and then to France after having chosen the theme of the collaboration) and above all a socially and politically important element in the relations between the two countries.

The two installations thus question the position of digital media, represented by screens, in the face of moving artistic and cultural forms, represented by sculptures. These sculptures are thus immersed, surrounded by screens or projections that leave no room for them, making them invisible to the public, who are forced to observe the sculptures through the forced filtering of the screens. The screens give the sculptures a limited vision, truncated or even erroneous by the limits of their sensors, their information and their ability to interpret these forms. 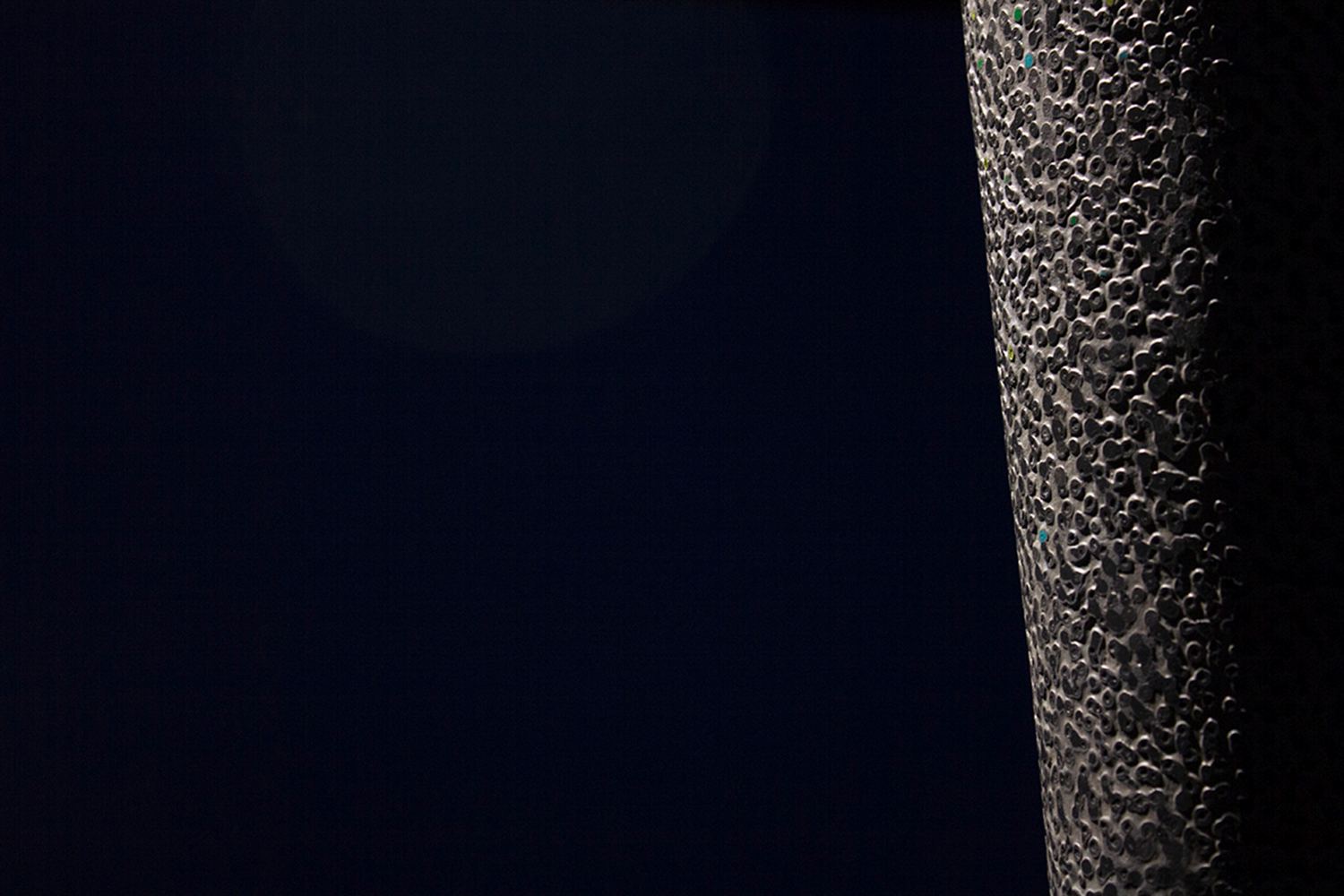 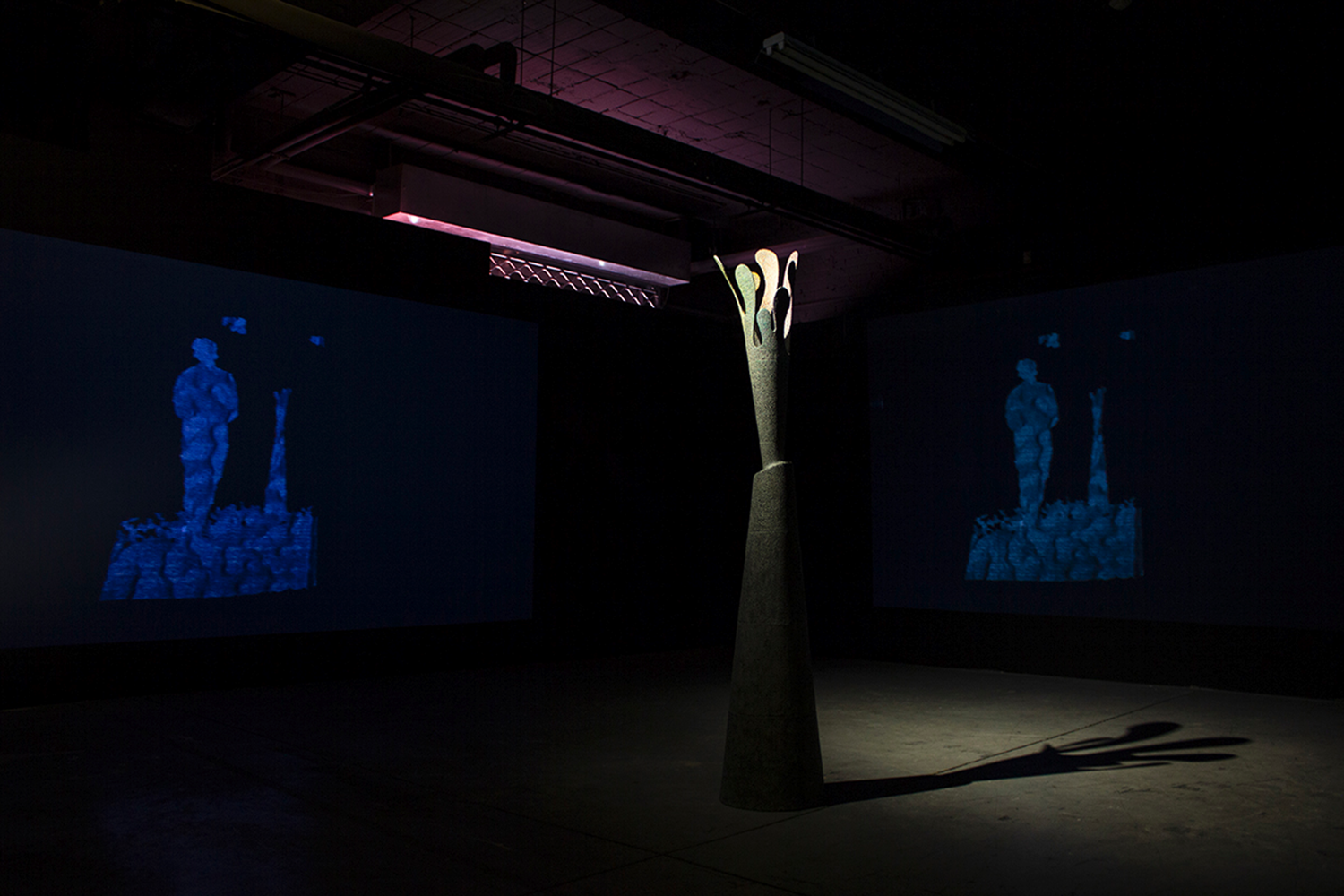 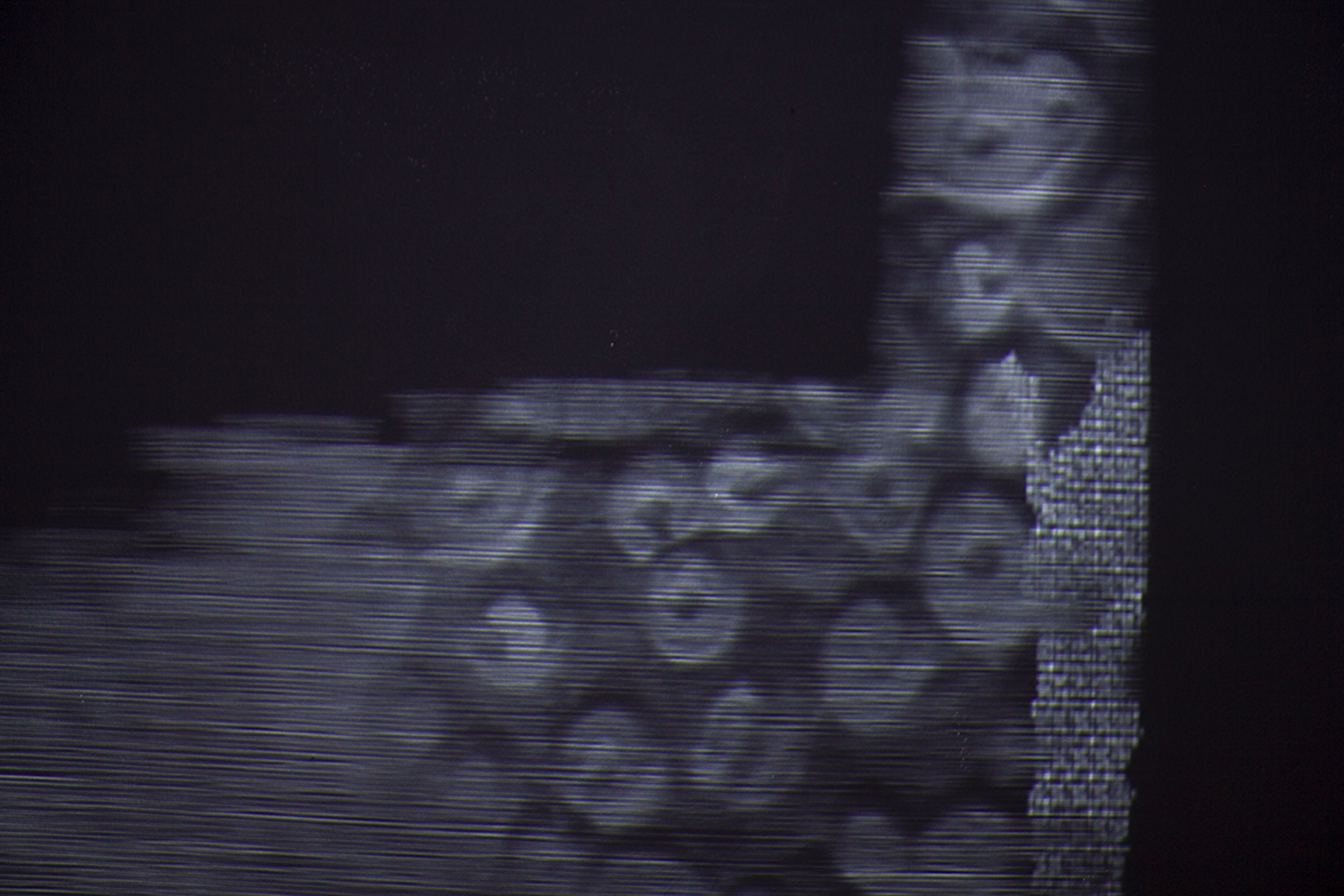 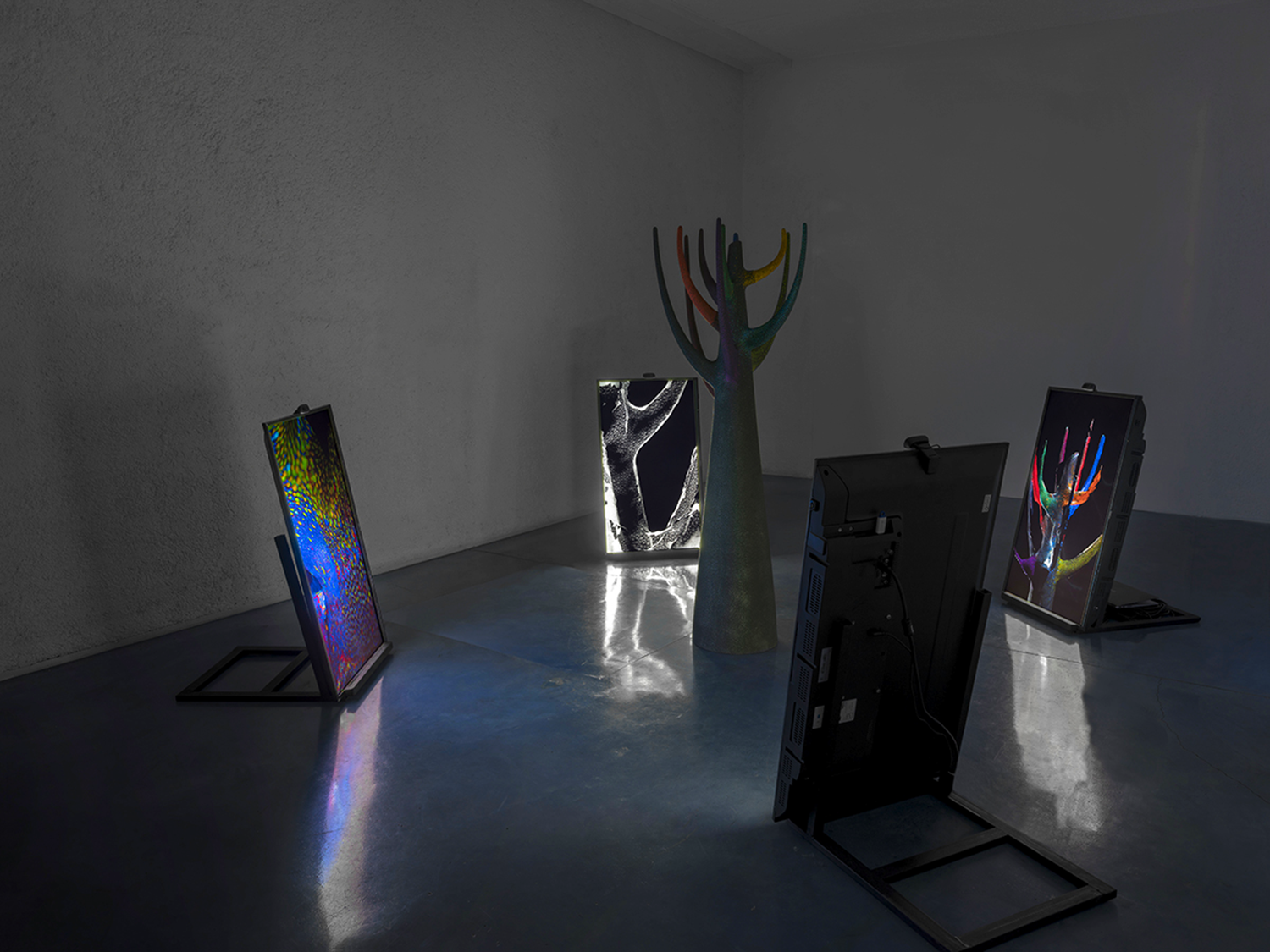 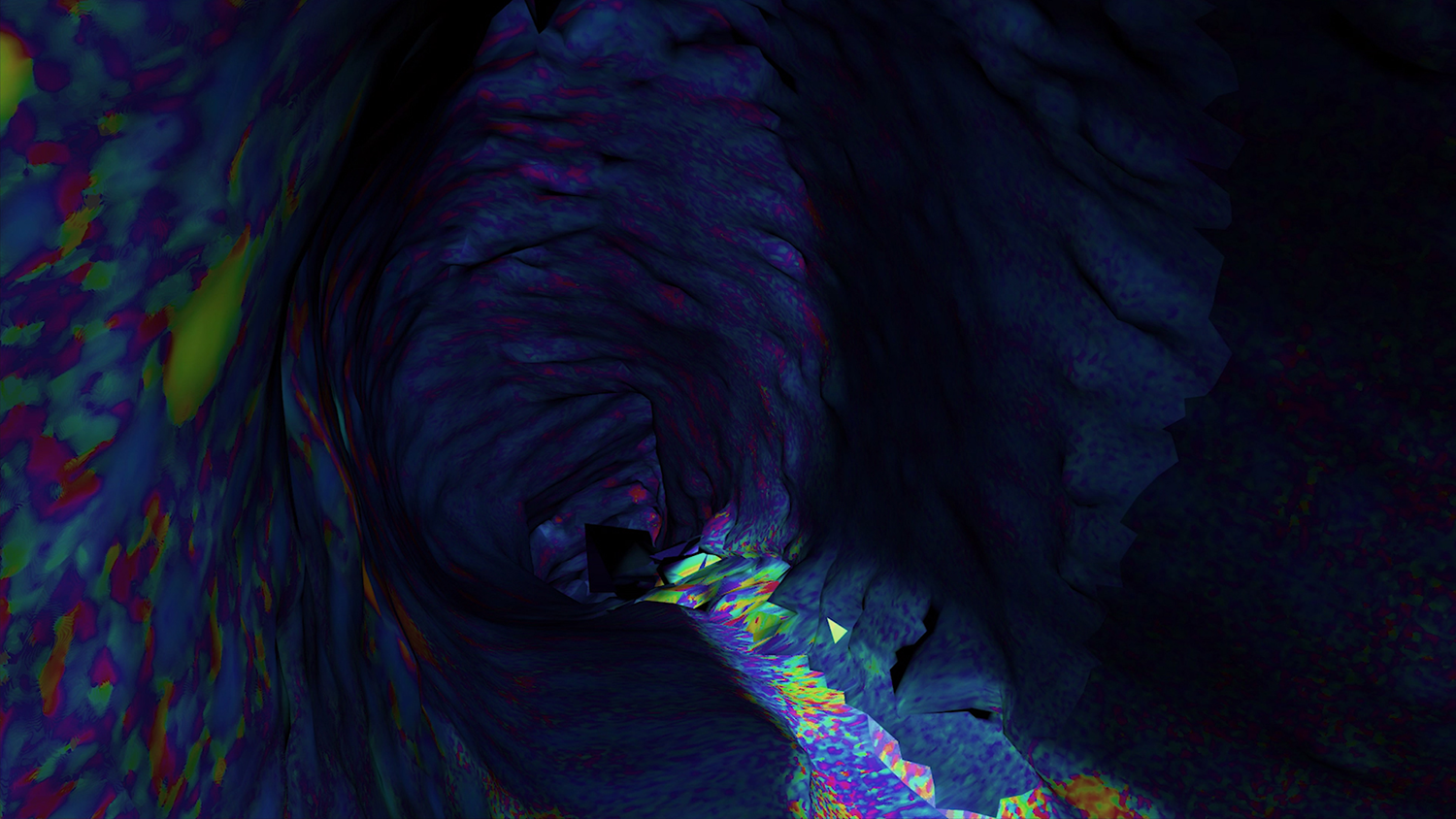 Our partners for this project 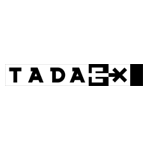